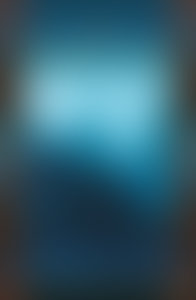 Duong Thu Huong, author of Paradise of the Blind and Novel Without a Name (both from Penguin) is an advocate of human rights and democratic political reform, and was expelled from the Communist Party and imprisoned without trial in 1991. The Vietnamese government has effectively banned all of her novels. She lives in Hanoi.