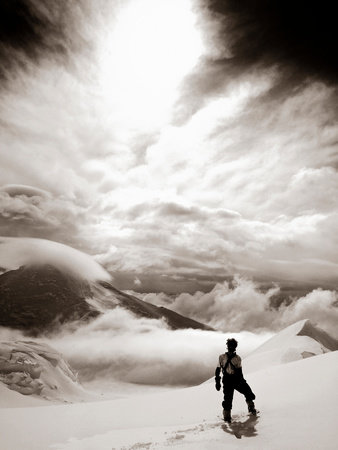 Writer / Photographer Ed Darack has covered the 2nd Battalion of the 3rd Marine Regiment since their pre-Afghan mountain warfare training in the spring of 2005 and has stayed with them through their subsequent deployment to Afghanistan and tour in Iraq’s Anbar province. He is the author of numerous articles on military issues for such publications as Smithsonian Air and Space, the Marine Corps Gazette, and Proceedings of the Naval Institute Press, among others. Darack continues to write articles on a broad spectrum of subjects and is the author of three previous books. His photography has been used by National Geographic, Outside Magazine, The Sunday London Times, the BBC, Time, ABC, NBC, IBM, Volkswagen, and Bank of America, among many other editorial and corporate clients.

The Final Mission of Extortion 17