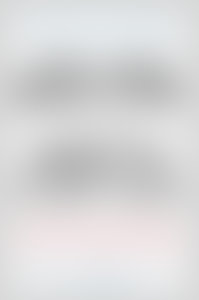 Edward L. Schneider, MD, one of the nation’s leading experts on aging, and currently dean emeritus in gerontology at the University of Southern California, Los Angeles, as well as a practicing clinician, was formerly the deputy director of the National Institutes of Health’s Institute on Aging. He has edited 11 books and written more than 180 scholarly articles. His television appearances include 20/20, Good Morning America, 48 Hours, and Larry King Live, and he is often quoted in such publications as Newsweek, Time, the New York Times, and the Wall Street Journal.