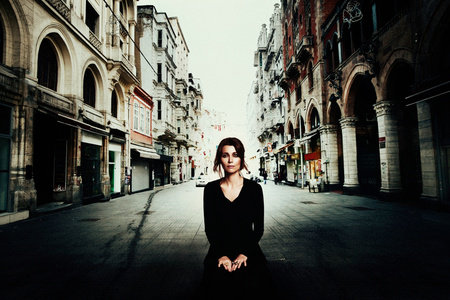 Elif Shafak is an award-winning, bestselling novelist, a champion of women’s rights and freedom of expression, and the most widely read female novelist in Turkey. Her books have been translated into more than fifty languages. Her novels include The Bastard of Istanbul, Honor, The Architect’s Apprentice, Three Daughters of Eve, and 10 Minutes 38 Seconds in This Strange World, which was a finalist for the 2019 Booker Prize. She is also the author of a memoir, Black Milk: On the Conflicting Demands of Writing, Creativity, and Motherhood. An active political commentator, columnist, and public speaker, she lives in London. Her Web site is www.elifshafak.com.

The Forty Rules of Love