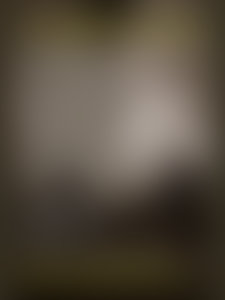 Eugene Clark died in 1998, after retiring from the Navy in 1966 with the rank of commander. For his role in the invasion, he won the Silver Star. Later missions added an oak leaf cluster and the Navy Cross.