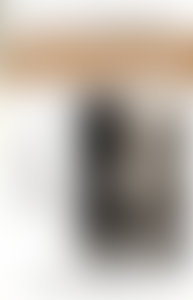 Frank Pittman, M.D., is a psychiatrist and family therapist in Atlanta, Georgia. His revolutionary research on family therapy as an alternative to psychiatric hospitalization, conducted with Langsley and Kaplan in Denver in the mid-1960s, won awards from both the American Psychiatric Association and the American Family Therapy Association. In the late 1970s, Pittman championed community mental health as he directed the public psychiatric at Atlanta’s Grady Hospital

He works and lives in Atlanta with Betsy, his wife of 33 years, and a steadily changing menage of their grown children, nieces and nephews.