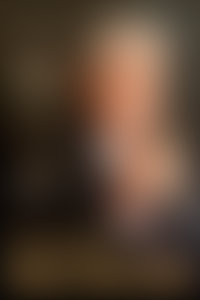 As an actor, Frank Vincent debuted in 1975 in Ralph De Vito’s The Death Collector, where he impressed director Martin Scorsese with his on-screen work. Scorsese cast him in the Academy Award–winning film Raging Bull and the rest is cinematic history. Vincent has gone on to appear in more than 50 feature films. He has worked for some of the greatest directors of our time, in addition to Scorsese, including Brian De Palma, Spike Lee, and Sidney Lumet. Vincent appeared on television in the recurring role of Phil Leotardo on The Sopranos. In 2002, he received the Italian-American Entertainer of the Year Award, presented by the Italian Tribune, and in 2005, he was the recipient of the Garden State Film Festival Lifetime Achievement Award for Acting.

A Guy’s Guide to Being a Man’s Man