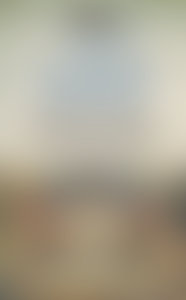 John David Smith is the Charles H. Stone Distinguished Professor of History at the University of North Carolina, Charlotte. He has been a fellow of the American Council of Learned Societies and received the Myers Center Award for the Study of Human Rights in North America. He currently serves as contributing editor for the Journal of American History and on the editorial boards of several scholarly journals. Among the books he has authored or edited are Black Voices from Reconstruction; Slavery, Race and American History; and Black Judas: William Hannibal Thomas and “The American Negro,” which won The Mayflower Society Award for Nonfiction. He has appeared on The History Channel, as an authority on the U.S. Colored Troops, and on Voice of America, as an authority on conservative racial thought during the Age of Jim Crow.

A Just and Lasting Peace

My Bondage and My Freedom