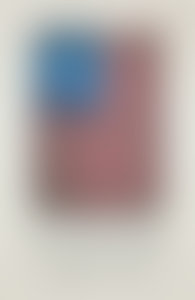 Frederick E. Hoxie is the Swanlund Professor of History and a professor of law at the University of Illinois, where he specializes in Native American history. He is the author of several books, most recently Talking Back to Civilization. He served as the general editor of The American Indians, a twenty-three-volume series that has sold more than two million copies, and as the series editor (with Neal Salisbury) for Cambridge Studies in American Indian History. Professor Hoxie is a founding trustee of the Smithsonian Institution’s National Museum of the American Indian and a former president of the American Society for Ethnohistory. He received his undergraduate degree from Amherst College and his Ph.D. from Brandeis University.