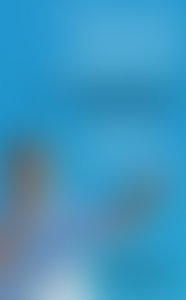 Gabriel Schoenfeld is a senior fellow at the Hudson Institute in Washington, DC, and a resident scholar at the Witherspoon Institute in Princeton, New Jersey. His essays on national security and modern history have appeared in leading publications, including the New York Times, the Wall Street Journal, the Los Angeles Times, the Washington Post, the Weekly Standard, the New Republic, the Atlantic, the National Interest, and Commentary, where he was senior editor from 1994 to 2008. Schoenfeld holds a PhD in political science from Harvard University.

A Bad Day On The Romney Campaign