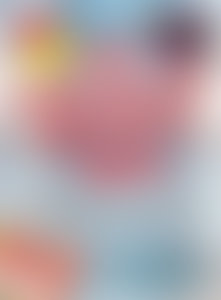 Previously a television reporter and producer, Brian Bellmont now runs a public relations agency. His published works include Whatever Happened to Pudding Pops? and The Totally Sweet ‘90s. He has interviewed various pop culture icons including Adam West, Davy Jones, and Loni Anderson. Bellmont resides in the Twin Cities region with his family.

Whatever Happened to Pudding Pops?