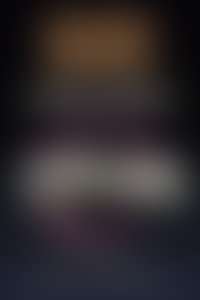 Douglas Adams was born in Cambridge in 1952, and was educated at Brentwood School, Essex and St. John’s College, Cambridge, where he read English. As well as writing all the different and conflicting versions of The Hitchhiker’s Guide to the Galaxy, he has been responsible for Dirk Gently’s Holistic Detective Agency, The Long Dark Tea-Time of the Soul, and, with John Lloyd, The Meaning of Liff and The Deeper Meaning of Liff. In 1978-79, he worked as Script Editor on Doctor Who. He wrote three scripts for the show: “The Pirate Planet,” “City of Death” [under the name David Agnew], and “Shada.” Adams died in May 2001.

Gareth Roberts was born in Chesham, Buckinghamshire in 1968. His scripts for Doctor Who on television include “The Shakespeare Code,” “The Unicorn and the Wasp,” “The Lodger,” and “Closing Time.” He has also written many scripts for the spin-off series, The Sarah Jane Adventures, as well as scripts for such television shows as Emmerdale and Randall & Hopkirk [Deceased]. He has written nine previous Doctor Who novels, and lives in West London.