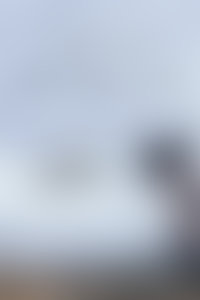 Phil Patton is a contributing editor of Esquire, Wired, and ID, and writes the “Public Eye” column for The New York Times. His previous books include Made in USA: The Secret Histories of the Things That Made America, Open Road: A Celebration of the American Highway, and Voyager (with Dick Rutan and Jeana Yeager). He has been a commentator on the CBS news show “Up to the Minute” and several public television series. Phil Patton can be reached at philpatton@msn.com.