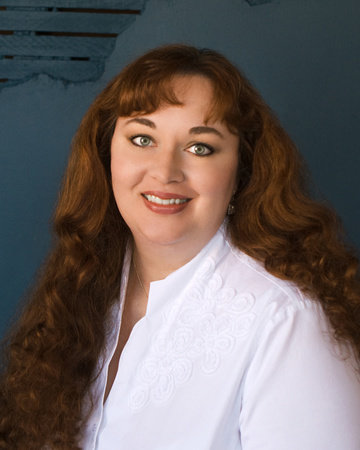 After spending too many years as an industrial engineer, Shannon K. Butcher learned to write from her husband, bestselling author Jim Butcher. She learned the writing craft to help him with his stories but found the idea of writing her own too compelling to resist. She lives in Missouri with her husband and son, where conversations at the dinner table are more often about things someone made up than about anything that’s actually happened.

Sign me up for news about Shannon K. Butcher and more from Penguin Random House