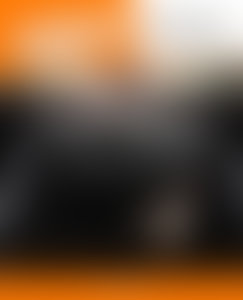 Jerry Capeci is considered one of the world’s foremost authorities on the Mafia and organized crime. He covered the crime beat for both the New York Daily News and the New York Post (and was the only newspaperman to sneak his way into Carlo Gambino’s funeral in 1976) for more than 20 years. He is the co-author of Murder Machine, the terrifying saga of Roy DeMeo’s bloodthirsty Mafia crew, and Gotti: Rise & Fall. A native of the mean streets of Bath Beach, Brooklyn, he now lives in Manhattan.

The Complete Idiot’s Guide to the Mafia, 2nd Edition