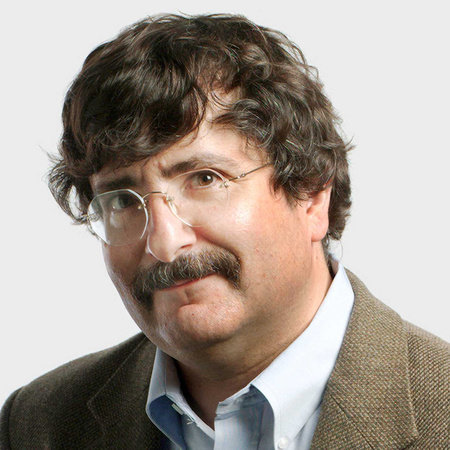 Gene Weingarten is a Washington Post journalist. He writes long-form stories as well as Below the Beltway, the weekly syndicated humor column. His previous books include I’m With Stupid: One Man. One Woman. 10,000 Years of Misunderstanding Between the Sexes Cleared Right Up (with Gina Barreca); The Hypochondriac’s Guide to Life. And Death; Old Dogs: Are the Best Dogs; and The Fiddler in the Subway, a collection of his best-known work. Weingarten is the only two-time winner of the Pulitzer Prize for feature writing, for examining the phenomenon of parents who accidentally leave their children to bake to death in hot cars, and for an experiment in which he arranged for famed violinist Joshua Bell to busk incognito outside a Metro station in Washington, to see if anyone would notice.

He lives in Washington, D.C.