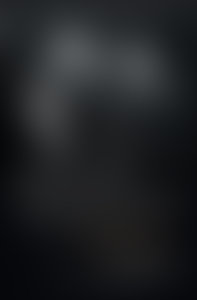 Geoff Emerick joined Abbey Road Studios as an assistant engineer in 1962 and was promoted to full engineer in 1966, leaving to build the Beatles’ Apple Recording Studios in 1969. After the dissolution of the Beatles, he continued to engineer for Paul McCartney, as well as artists such as Elvis Costello, America, Jeff Beck, and Art Garfunkel. He has won four Grammy Awards, including a Technical Grammy Award in 2003.

Here, There and Everywhere