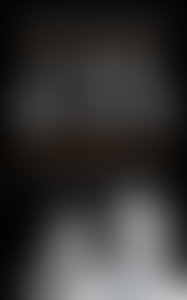 Georgia Durante is a former model, stuntwoman, and mafia getaway driver. Her modeling career began at the age of 12, and by 17 she was a “Kodak Girl” and one of the most recognizable faces in the country. Before she turned 20, she had endured a brutal rape, involvement with the mob, a failed marriage, and the birth of her daughter. After seeking refuge from a mob war across the country and later fleeing an abusive second marriage to the mafia-tied Joe Lamendola, she began a lucrative career in Los Angeles as one of the country’s most successful commerical stunt drivers. The author of the powerful memoir The Company She Keeps, Durante now lives in Southern California and speaks across the country about her experiences with domestic violence.

The Company She Keeps