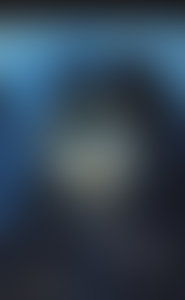 Milorad Pavić was a much loved writer, specializing in poetry, short stories, and literary histories. Pavić was born in Serbia. His works have gained acclaim worldwide, with translations of his titles existing in over thirty languages.  Pavić  was not only popular in his native Serbia, he also reached great acclaim in South America and Europe, where he was considered to be one of the greatest writers of his time. Pavić is the author of Dictionary of the Khazars, Landscape Painted with Tea, Second Body, and many more.

Dictionary of the Khazars (F)

Dictionary of the Khazars (M)