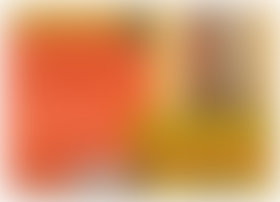 Hala Jaber was born in West Africa and grew up in Lebanon, where her family still lives. She is the author of the memoir The Flying Carpet of Small Miracles. She began her journalistic career in the Press Association bureau in Beirut. Twice named Foreign Reporter of the Year at the British Press Awards, in 2005 and 2006, she has been honored by Amnesty International and in 2007 won the Martha Gellhorn Prize for Journalism.

The Flying Carpet of Small Miracles