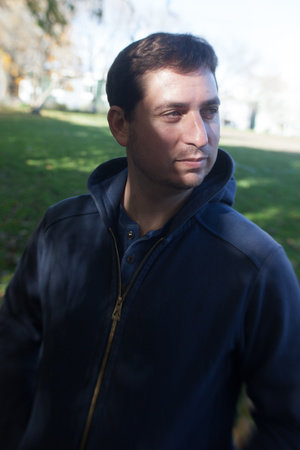 Matthew Pearl is the New York Times bestselling author of The Dante Club, The Poe Shadow, The Last Dickens, The Technologists, The Last Bookaneer, and The Dante Chamber, and the editor of the Modern Library editions of Dante’s Inferno (translated by Henry Wadsworth Longfellow) and Edgar Allan Poe’s The Murders in the Rue Morgue: The Dupin Tales. His books have been translated into more than thirty languages, and his nonfiction writing has appeared in The New York Times, The Wall Street Journal, The Boston Globe, and Slate.

The Technologists (with bonus short story The Professor’s Assassin)

The Murders in the Rue Morgue