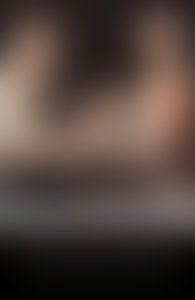 Richard Brinsley Sheridan was born in 1751, the son of an actor-elocutionist, and educated at Harrow. He escorted the singer Elizabeth Linley to France, fought two duels on her behalf, and married her in 1773. In 1775 he made a spectacular debut as a dramatist with The Rivals, St Patrick’s Day and The Duenna, a comic opera. The following year he acquired Garrick’s share in the Drury Lane Theatre, which he managed until it was burnt down in 1809. The School for Scandal was produced in 1777 and The Critic in 1779. From 1780 until 1812 Sheridan was an M.P. and held several government offices. During 1787 and 1788 he made some celebrated speeches supporting the impeachment of Warren Hastings. He died in 1816.

The School for Scandal and Other Plays