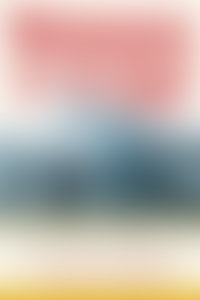 Chris Aubeck was born in London. He moved to Spain at age 19, and after teaching in Cáceres and Madrid for 24 years, he now lives in Granada. His interest in the historical and sociological aspects of unexplained aerial phenomena began at an early age. A student of language and folklore, he has helped compile the largest collection of pre-1947 UFO cases in the world. He has spoken on his research in many articles and on public radio. In 2008 he was awarded a prize for his contributions to the field by the Spanish organization Fundación Anomalía.

Wonders in the Sky