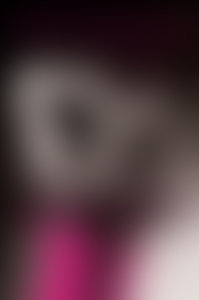 Jaid Black is the pseudonym of Tina Marie Engler, the founder and owner of Ellora’s Cave Publishing. Ellora’s Cave—and thus Ms. Engler—was officially recognized by Romantic Times with its first-ever Trailblazer Award for revolutionizing the romance fiction genre and for the pivotal role she played in popularizing the e-book. Writing as Jaid Black, her books have received numerous distinctions, including a nomination for the Henry Miller Award for the best literary sex scene written in the English language.