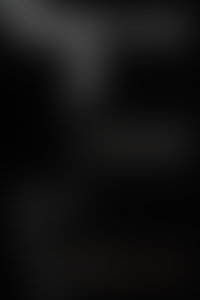 Janis Ian has been writing and performing songs for more than five decades. She received her most recent Grammy nomination in 2016, totaling ten in her career. In 2013 she won the Grammy Award for Best Spoken Word Album for her audiobook, Society’s Child.