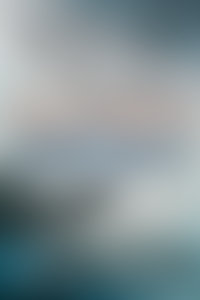 Lieutenant Colonel (Ret.) Jay A. Stout is a retired fighter pilot who works as a senior aviation analyst for one of the world’s preeminent defense corporations. During his twenty-year military career he logged a remarkable 4,700 flight hours, including thirty-seven combat missions during Operation Desert Storm. His writing has been read on the floor of the U.S. Senate, and he has been widely hosted as an aviation and military expert on various television and radio news shows including Fox, NPR, and Al Jazeera. He is the author of Unsung Eagles: True Stories of America’s Citizen Airmen in the Skies of World War II; Fighter Group: The 352nd “Blue-Nosed Bastards” in World War II; and many other military nonfiction titles.

Sign me up for news about Jay A. Stout and more from Penguin Random House

Books by Jay A. Stout