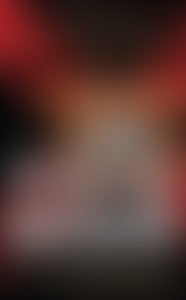 Jayne Garcia Rager was an educator and advocate for families and victims of kidnapping for ransom in Mexico. Raised in Washington, she came to national attention when her husband, Eduardo Garcia Valseca, was kidnapped on the morning of June 13, 2007 and held for an $8 million ransom. She spent seven months negotiating his release, and he was freed on January 24, 2008. Her memoir of the events, We Have Your Husband, was released in 2011 and adapted into a Lifetime movie of the same name. She died in 2012.

We Have Your Husband