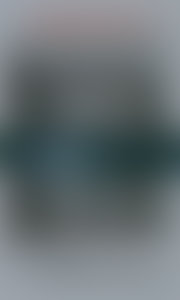 Jerry Bledsoe was born in Danville, Virginia, in 1941, and grew up in Thomasville, North Carolina. After 3 years in the army he became a newspaper reporter, and for more than 20 years he was a feature columnist in Greensboro and Charlotte. He was a contributing editor to Esquire when he began writing books. His seventh book, Bitter Blood, became a #1 New York Times bestseller and was made into a CBS miniseries. He and his wife, Linda, live near Asheboro, North Carolina.