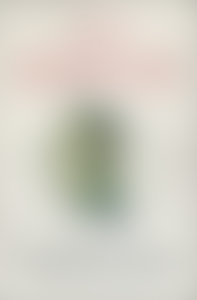 Arturo Perez-Reverte lives near Madrid. His novels have captivated readers around the world and earned him a reputation as “the master of the intellectual thriller” (Chicago Tribune). Originally a war correspondent, he now writes fiction full-time. His novels include The Flanders Panel, The Club Dumas, The Fencing Master, The Seville Communion, The Nautical Chart, Queen of the South and What We Become. He is a member of the Spanish Royal Academy. His books have been published in fifty countries.

Pirates of the Levant

The Cavalier in the Yellow Doublet

The Painter of Battles