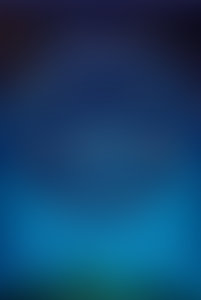 Nancy Ellen Abrams is a writer and lawyer with a background in the history, philosophy, and politics of science who has worked on science and technology policy. She has also for more than two decades closely followed her husband Joel R. Primack’s research, attended countless astrophysics conferences, and talked to almost everyone in the field. She received her BA in the history and philosophy of science from the University of Chicago, her JD from the University of Michigan, and a diploma in international law from the Escuela Libre de Derecho in Mexico City. She was a Fulbright scholar and a Woodrow Wilson designate. Her writing has appeared in journals, newspapers, and magazines such as The Bulletin of the Atomic Scientists, Environment, California Lawyer, Science and Global Security, and Tikkun. Abrams is also a songwriter who has performed at conferences, concerts, and events in eighteen countries, released three albums, and been featured on National Public Radio and television.

A God That Could be Real