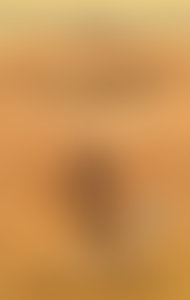 John Crawford was newly married and two credits away from completing a B.A. in anthropology at Florida State University when he was sent to Iraq. He thought he was finished with his soldiering days after completing a stint with the Army’s famed 101st Airborne Division, and his National Guard service was little more than an afterthought. Crawford and his National Guard unit crossed into Iraq on the first day of the invasion. Baghdad fell more quickly than anyone had planned, and while most of the soldiers involved with the invasion were sent home, Crawford’s National Guard unit stayed to patrol the city for more than a year. Crawford now lives in Florida, where he is completing his degree and writing. He no longer has any affiliation with the Army.