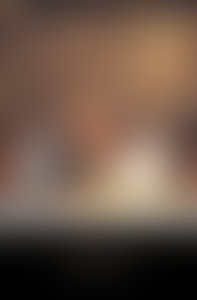 Born in Devon in 1685, John Gay was apprentice to a silk mercer in London for a short time but returned to his family and began to write verse. The Shepherd’s Week (1714) was the first to demonstrate his ability. He became known to Alexander Pope and the Scriblerus circle then forming, and with Pope and Arbuthnot wrote the satire Three Hours after Marriage, first performed in 1717. With the income from his Poems he invested in the South Sea and lost a great deal of money, but in 1727 he published Fables, which were very popular and fifty editions of them appeared by 1800, assuring his reputation as a poet. Seeking a regular income, Gay became secreatry to the Duchess of Monmouth in 1712 and was helped by various patrons, becoming an inmate in the household of the Duke of Queensberry, whose wife was his particular champion. His real success came in 1728 with The Beggar’s Opera, a political satire and a serious statement about human nature. This was followed by Polly, which was banned by Walpole and became a financial success for Gay. Gay also wrote librettos for Handel’s Acis and Galatea and Achilles. A popular and genial man, Gay was always beset by financial difficulties and died in 1732. He is buried in Westminster Abbey beneath his own epitaph:

Life is a jest and all things show it,
I thought it once, and now I know it.