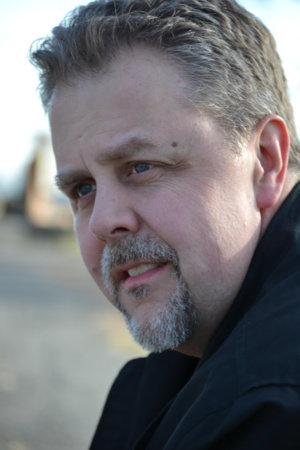 John C. Havens is a TEDx speaker and contributing writer for Mashable, The Guardian, and The Huffington Post. He is the founder of the H(app)athon Project, a nonprofit organization “connecting happiness to actions” through the use of sensor-based smartphone apps and surveys. A former EVP for a top-ten global PR firm, he has counseled clients including Gillette, HP, and Merck on technology and social-media issues, and has been quoted on issues relating to tech, business, and well-being by USA Today, Fast Company, BBC News, Forbes, INC, PR Week, and Advertising Age. Havens was a professional actor in New York City for more than fifteen years, appearing in principal roles on Broadway, on television, and in film.