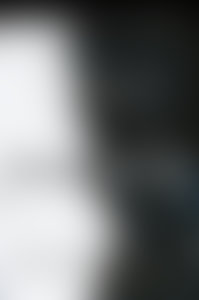 John Howard Griffin (1920-1980) is known internationally as the author of two novels, Nuni and The Devil Rides Outside, five books and monographs on racism in addition to Black Like Me, a biography of Thomas Merton, three collections of photography, a volume of journals, two historical works on Texas, a musicological study, and The John Howard Reader. Born in Dallas, Texas, and educated in France, he served in the U.S. Air Force in the South Pacific, where an injury he received during a Japanese bombardment eventually resulted in the complete loss of his sight. In the 1950’s he converted to Catholicism, married, and raised a family. In 1957, (after ten years of blindness) he miraculously regained his sight.