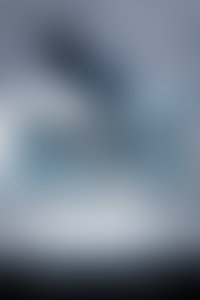 Major John L. Plaster is a national authority on sniping, firearms, and special operations, as well as the author of Secret Commandos: Behind Enemy Lines With the Elite Warriors of SOG and SOG: The Secret Wars of America’s Commandos in Vietnam. He served three tours in the top-secret unconventional warfare group, Studies and Observations Group, in Vietnam. As a long-range reconnaissance leader, he led tiny intelligence-gathering teams behind enemy lines in Laos and Cambodia before leaving SOG in late 1971. He was decorated for heroism four times and retired from the U.S. Army as a major.

Sign me up for news about John L. Plaster and more from Penguin Random House