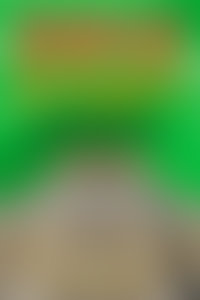 John Major Jenkins is a pioneer of the 2012 movement. The author of nine previous books on the subject, he is credited with helping introduce the topic into the spiritual culture and was the first to voice the concept that 2012 coincides with a galactic alignment of earth, the sun, and the center of the galaxy. Jenkins has taught classes at the Institute of Maya Studies in Miami, the Maya Calendar Congress in Mexico, the Esalen Institute, Naropa University, and many other venues both nationally and abroad. His work has been widely discussed on national radio and television.