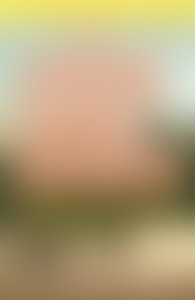 John Paul Rathbone was born in New York and raised in England. Currently the Financial Times’ Latin American editor, and a former editor of the FT’s prestigious “Lex” column, he is a graduate of Oxford and Columbia Universities, and has worked as an economist at the World Bank, and as a journalist. His articles have appeared in many publications including The Wall Street Journal, Britain’s Sunday Telegraph, Colombia’s El Espectador and Esquire magazine, where he was business columnist from 2002-2003. He lives in London.