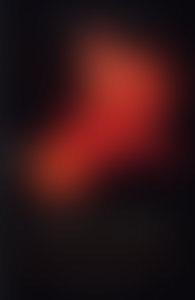 John R. Hale studied at Yale and Cambridge before embarking on an archaeological career that includes extensive underwater searches for ancient warships. He has written for Antiquity, Journal of Roman Archaeology, and Scientific American and has been profiled by NPR and The New York Times. He has also been featured in documentaries broadcast by The Discovery Channel and The History Channel. He is currently the director of liberal studies at the University of Louisville.

Sign me up for news about John R. Hale and more from Penguin Random House

Lords of the Sea