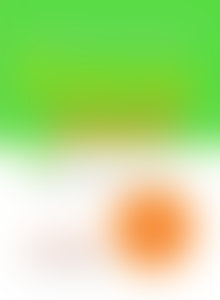 Jon Gordon is the author of Energy Addict and a popular speaker, a workshop leader, and a pioneer in the field of energy coaching. He appeared on the Today show in a four-week “Energy Makeover” series in October 2004, and he’s also been featured in Men’s Health, Self, Woman’s Day, Redbook, and in newspapers and on television throughout the country. Jon’s “Energy Addict” e-mail newsletter is sent to more than twenty-thousand subscribers weekly, and he coaches thousands of individuals and organizations each year, including the PGA Tour, Wachovia Bank, Cingular Wireless, GE, State Farm Insurance, United Way, and the Super Bowl Host Committee.