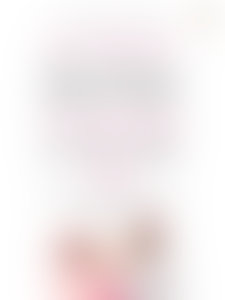 Six Words You Never Knew Had Something to Do with Pigs