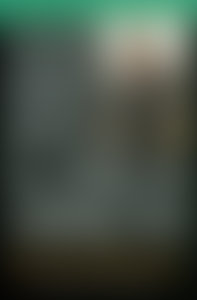 Kelvin Boston is dedicated to reducing poverty in African American communities and teaching African Americans how to manage their money. Growing up in the projects in Wilmington, Delaware, Boston experienced poverty first hand. After graduating from Lincoln University in Pennsylvania with a Bachelors of Arts degree in English Literature, Boston returned home to start the South Wilmington Housing Counseling Service in 1977 in an effort to reduce the number of people living in the projects. His work in South Wilmington earned him an appointment to the mayoral staff of William T. McLaughlin.

While working for Mayor McLaughlin in Wilmington during the 1970s, Boston met a black economist who explained that “teaching blacks how to manage their money was the only permanent way to reduce poverty in Black America.” Inspired by these words, Boston moved to Toledo, Ohio and became a financial planner with IDS/American Express, earning the position of Mid-West Regional Manager for Financial Planning during his tenure. In 1988, realizing the lack of financial information outlets specifically designed for the needs of African Americans, he left IDS/American Express and moved to Detroit to create the country’s first black financial television series, Financial Insight, initially broadcasted on local cable stations in Michigan. The program was soon nationally syndicated as The Color of Money.

Currently a resident of Detroit, Michigan, Kelvin Boston has written several money management articles which have appeared in various periodicals.