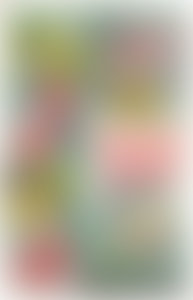 Ken Emerson, the author of Doo-Dah!: Stephen Foster and the Rise of American Popular Culture and coauthor of Stephen Foster, a documentary film for the PBS series The American Experience, has written widely about popular music and culture since the 1960s. His articles and reviews have appeared in publications ranging from Rolling Stone to The Wall Street Journal. He is the former articles editor of The New York Times Magazine and op-ed editor of New York Newsday.

Always Magic in the Air