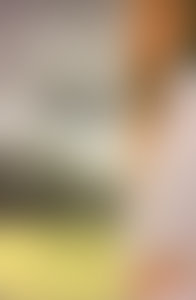 Kenan Trebincevic was born in Brcko in 1980 to a Bosnian Muslim family exiled in the Balkan War. He came to the Unitred States in 1993, and became an American citizen in 2001. His work has appeared in the New York Times Magazine, the International Herald Tribune, the Wall Street Journal, Salon, and The Best American Travel Writing 2012, and on American Public Media radio and NPR. He lives in Astoria, Queens, and works as a physical therapist. His website is www.kenantrebincevic.com.