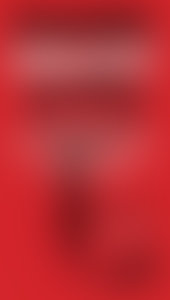 Kevin Flynn is the coauthor of several books, including Dark Heart, Notes on a Killing, Legally Dead, and Our Little Secret, and author of Wicked Intentions and American Sweepstakes. As a radio and TV journalist, Flynn has won more than 50 broadcast awards, including an Emmy, four Edward R. Murrow awards, and three New Hampshire Magazine’s Best TV Reporter awards. He is a regular contributor to many true crime TV shows, such as “Deadly Sins,” “Unusual Suspects,” “Killer Instinct,” “On the Case with Paula Zahn,” and “My Deadly Little Secret.” He serves on the Board of Trustees to the NH Writers’ Project.