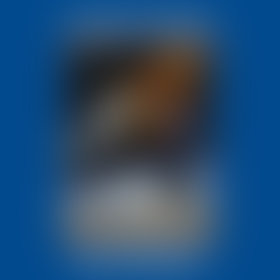 Rodman Philbrick published more than 15 adult mystery and suspense novels before writing the award-winning young adult book Freak the Mighty, which was made into a major motion picture. The sequel, Max the Mighty, received starred reviews, and his novel The Fire Pony was named a 1996 Capital Choice. He and his wife, novelist Lynn Harnett, divide their time between Maine and the Florida Keys.

The Last Book in the Universe

The Young Man and the Sea