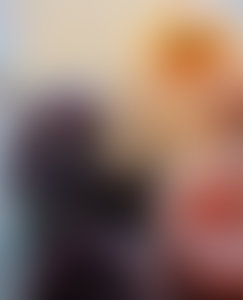 Laena McCarthy is the founder and owner of Anarchy in a Jar, an artisanal jam and preserves company. Her jams are sold at Williams-Sonoma, Dean & DeLuca, Whole Foods in New York, and other specialty stores. She has been featured in The New York Times Style Section, The New Yorker, seriouseats.com, and various other blogs. She lives in Brooklyn, New York.

Michael Harlan Turkell, once an aspiring chef, now food photographer captures the inner-workings of the culinary world for his James Beard Foundation Awards nominated "BACK OF THE HOUSE" project.