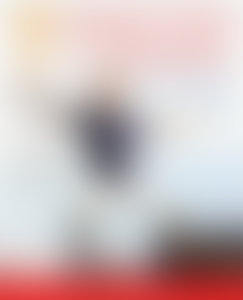 Lee Holden is an internationally known instructor in meditation, tai chi, and qi gong. The founder of Pacific Healing Arts, one of northern California’s most successful wellness practices, Holden also lectures and teaches workshops across the United States, and in Europe and Asia. He has been featured by American Public Television on PBS affiliates nationwide. In addition to his private practice, he works as a stress-management consultant to many corporations in Silicon Valley, including Apple and 3COM. He lives in Santa Cruz, California.