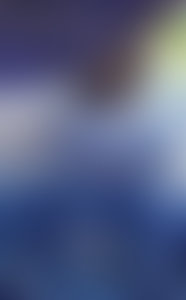 Born in the mystical mountains of New Mexico, taken on an epic journey from there to the wide-open and oddly named land of Saskatchewan as a child, familiar with both blazing heat and bitter cold, Lee Arthur Chane might have been destined to be a fantasy writer. But in his personal quest to become one, he’s also studied journalism in Arkansas, become a newspaper reporter, photographer and editor, written exhibit copy for a science centre, penned a weekly science column, hosted a television show, and performed professionally as an actor and singer in plays, musicals and operas.

Despite overthrowing kingdoms in his writing, he’s currently a loyal subject of Her Majesty Queen Elizabeth II, residing in Canada with his wife and his own personal pre-teen princess.