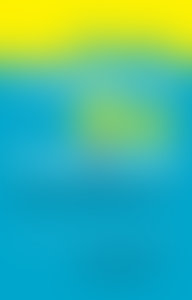 Leslie Sokol, PhD, is director of education and one of the principal instructors with the internationally acclaimed Beck Institute for Cognitive Therapy and Research in Philadelphia. She has taught cognitive therapy to professional and paraprofessional groups, nationally and internationally, on such topics as: depression, anxiety, personality disorders, stress management, psychosis, substance abuse, and couples’ problems. In addition to her roles at the Beck Institute, she maintains a private practice in a primary care setting in the Philadelphia area. In her role as chairman of behavioral science in the Family Practice Department at Mercy Suburban Hospital, she taught psychiatry to family medicine residents for 22 years. She continues to serve as the staff psychologist in the cardiac and physical rehabilitation departments. Dr. Sokol is a distinguished founding fellow of the Academy of Cognitive Therapy and a past president. Currently she serves as treasurer and chairman of its Credentials Committee. In these roles, she was intricately involved in the provision and development of training protocols to insure competency in cognitive therapy, and in the testing and utilization of tools to evaluate this competency. To further her mission of spreading accurate knowledge of cognitive therapy worldwide, she was representative at large for the IACP (International Association of Cognitive Psychotherapy).