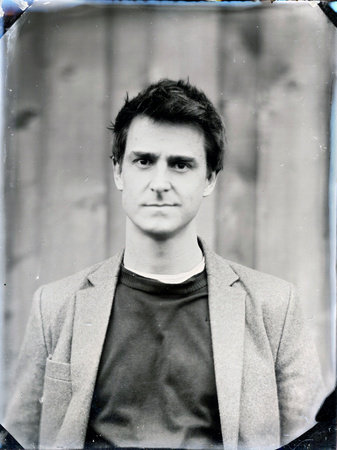 Dr. Lewis Dartnell is a UK Space Agency research fellow at the University of Leicester and writes regularly for New Scientist, BBC Focus, BBC Sky at Night, Cosmos, as well as newspapers including The Times, The Guardian, and The New York Times. He has won several awards, including the Daily Telegraph Young Science Writer Award. He also makes regular TV appearances and has been featured on BBC Horizon, Stargazing Live, Sky at Night, and numerous times on Discovery and the Science channel. His scientific research is in the field of astrobiology he works on how microorganisms might survive on the surface of Mars and the best ways to detect signs of ancient Martian life. He is thirty-two years old.